Our Board of Trustees

The Board of Trustees usually meet about ten times a year, in the evenings. The Board is the overall management body for the Trust and the Chief Executive is accountable to it.

We are responsible for agreeing the Trust’s budget and its strategy and plans.

We review the work of every part of the Trust each year, and we must ensure that the Trust works within its aims and objectives, and within charity and company legislation. 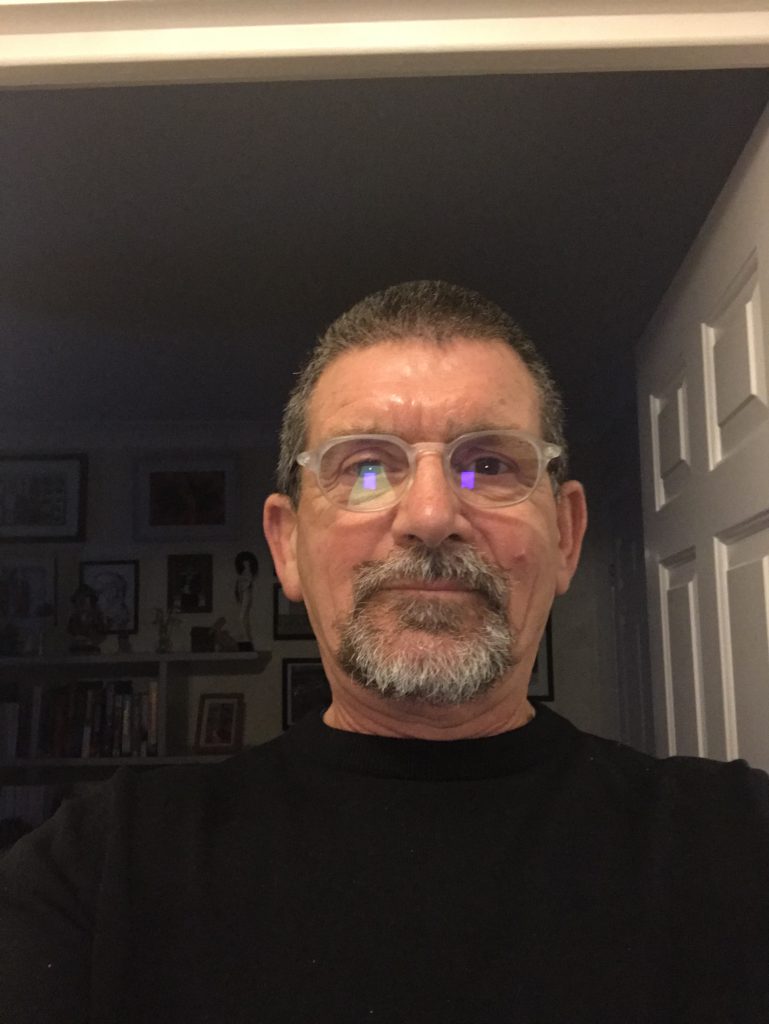 Pat became a member of the governing body of the St Paul’s school a good few years ago and then later joined the Trustees board. He retired as a police officer and then worked in the community with Balsall Heath Forum.

He and his late wife fostered children for over 30 years looking after a number of children with disabilities. Pat now sits as a Magistrate on the Birmingham bench and on the governing boards of a college and a Special School in Coventry.

He is an ageing sportsman and having finally given up playing rugby has taken to running (very slowly!).

Pat was awarded the MBE in 2015 for services to the community. 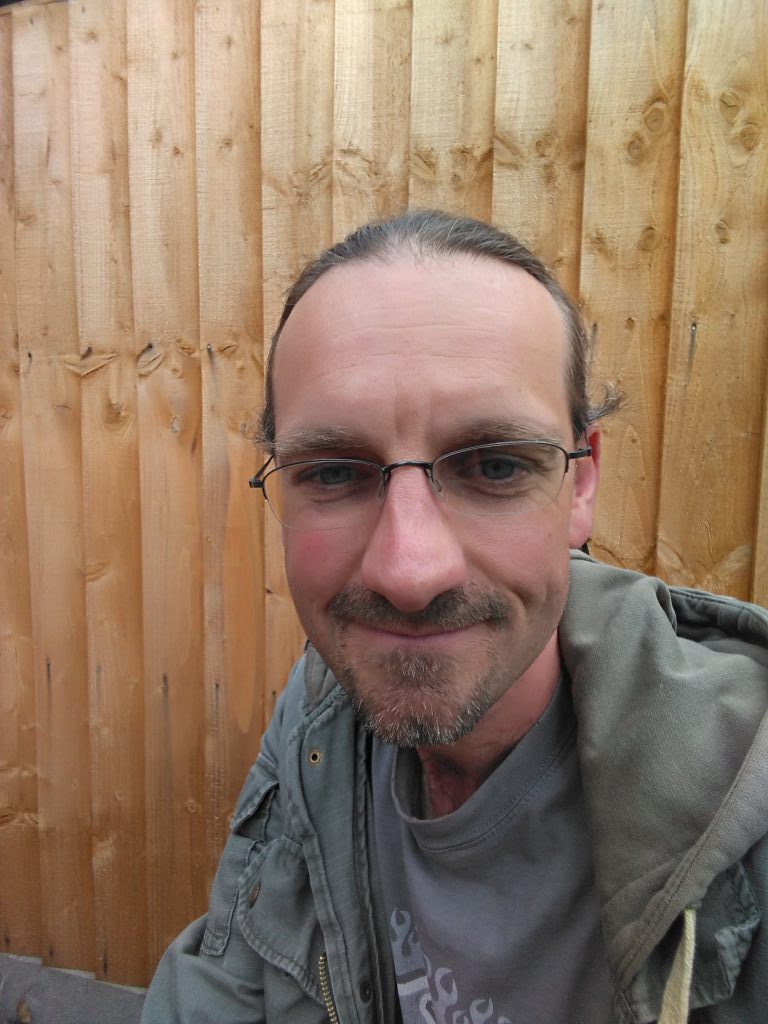 After graduating with a Visual Arts degree Mark worked at St Pauls Venture from 1994 -1998, before moving onto environmental community development across Birmingham.

In 2003 he became a freelance community artist and creative practitioner, working in community settings, schools, and Forest School. 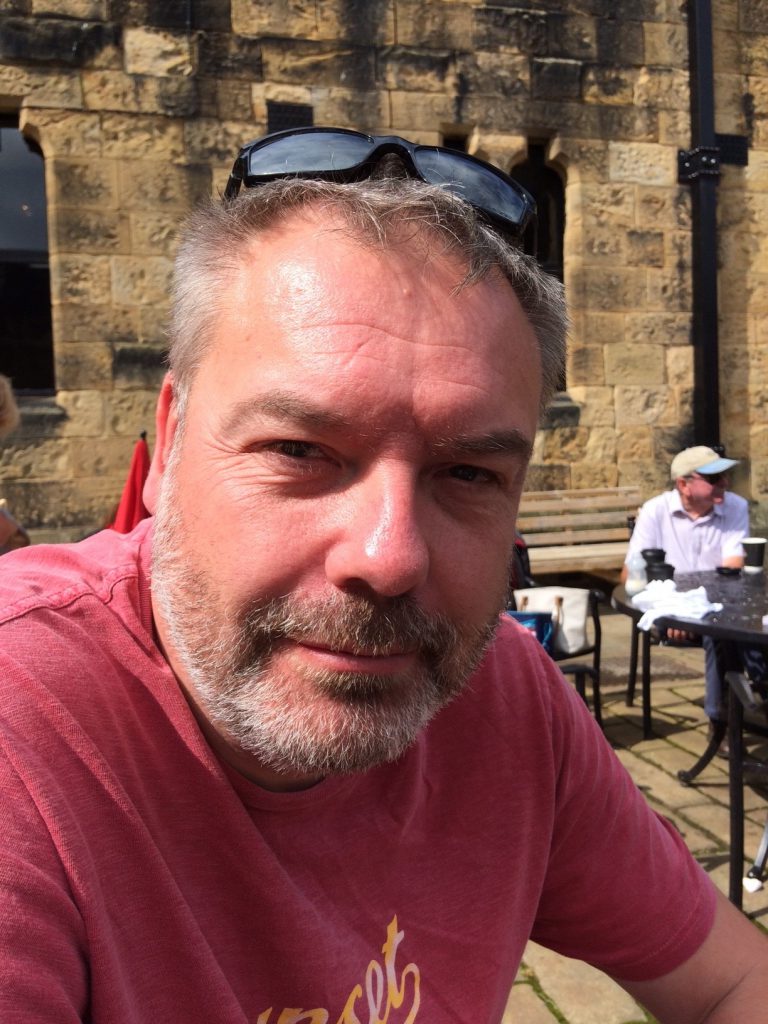 My name is Paul Chew.  I have lived in the area since 1994 and I am delighted to be a Trustee. In my professional life I am a self-employed accountant and I provide accounting and consultancy support to a variety of organisations.

I hope I can use my skills and experience to support the development of the Trust.  In my spare time I enjoy cycling, watching cricket and I am a Governor at my daughters school. 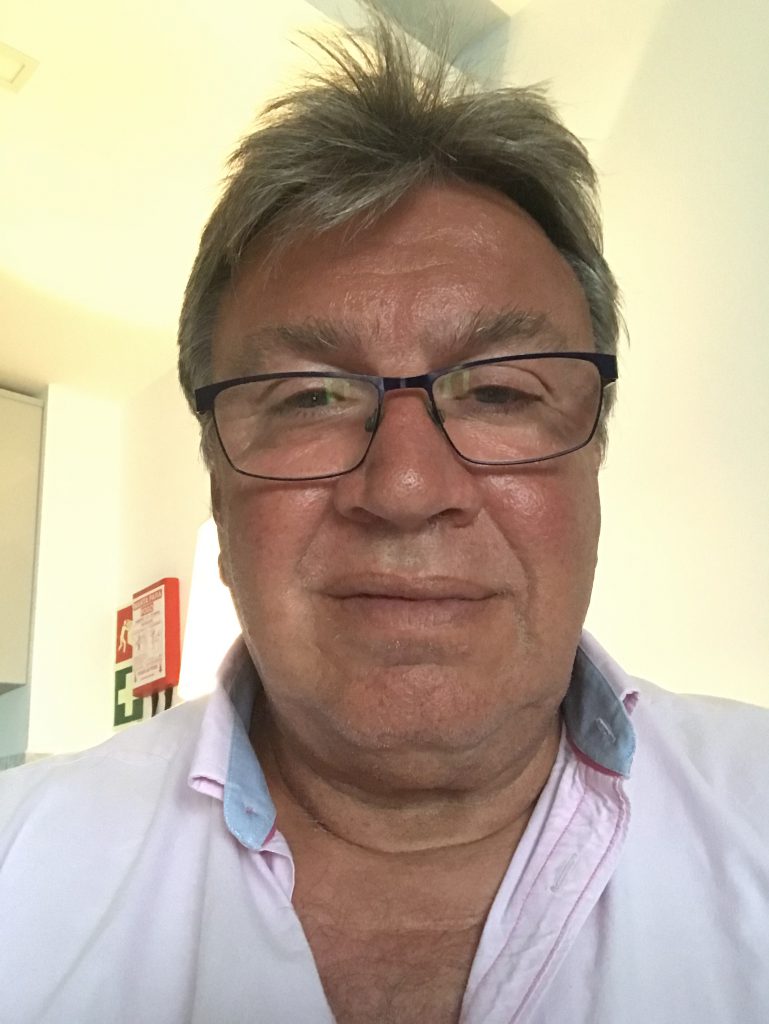 Miles was born and raised in Birmingham and resides in Harborne. Miles worked for two
companies after graduation before joining IBM where he worked in a variety of
roles in sales, marketing and services provision for over 30 years, before
stepping down four years ago. Miles is passionate about his hometown and wants
to give back in support of those less fortunate than himself.

He is impressed by the work being undertaken by St Paul’s Trust and wishes to help Dave
Cusack and his team by providing his time, business and personal
skills, and energy in helping then move forward.

I am an academically qualified, committed Public Health professional with 15 years’ experience in both Primary Care Trust and Local Authority Public Health teams.  During this time, I have gained experience in a wide range of Public Health related topic areas including; sexual health and teenage pregnancy and domestic abuse. I have completed my Masters in Public Health at the University of Nottingham (2012) and I was recently   elected as a Fellow of the Royal Society of Public Health (2019).

The values of St Paul’s are strongly aligned to both my personal and professional values and learning more about the history and work of the Trust, I feel an affinity with its ethos.

We use cookies on our website to give you the most relevant experience by remembering your preferences and repeat visits. By clicking “Accept All”, you consent to the use of ALL the cookies. However, you may visit "Cookie Settings" to provide a controlled consent.
Cookie SettingsAccept All
Manage consent

This website uses cookies to improve your experience while you navigate through the website. Out of these, the cookies that are categorized as necessary are stored on your browser as they are essential for the working of basic functionalities of the website. We also use third-party cookies that help us analyze and understand how you use this website. These cookies will be stored in your browser only with your consent. You also have the option to opt-out of these cookies. But opting out of some of these cookies may affect your browsing experience.
Necessary Always Enabled
Necessary cookies are absolutely essential for the website to function properly. These cookies ensure basic functionalities and security features of the website, anonymously.
Functional
Functional cookies help to perform certain functionalities like sharing the content of the website on social media platforms, collect feedbacks, and other third-party features.
Performance
Performance cookies are used to understand and analyze the key performance indexes of the website which helps in delivering a better user experience for the visitors.
Analytics
Analytical cookies are used to understand how visitors interact with the website. These cookies help provide information on metrics the number of visitors, bounce rate, traffic source, etc.
Advertisement
Advertisement cookies are used to provide visitors with relevant ads and marketing campaigns. These cookies track visitors across websites and collect information to provide customized ads.
Others
Other uncategorized cookies are those that are being analyzed and have not been classified into a category as yet.
SAVE & ACCEPT